19 UWA West Coast Athletes were competing at the Australian Swimming Trials at the SA Aquatic Centre.

Tamsin Cook, Brianna Throssell, and Zac Incerti collected their tickets to Tokyo and are officially off to compete at the Olympic Games in July!

Congratulations also to Mick Palfery who has been selected as part of the coaching team for the Australian Dolphins travelling to the Tokyo Olympics. 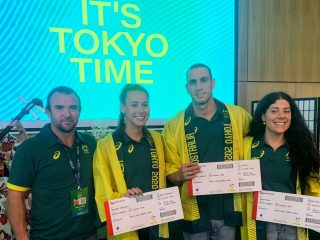 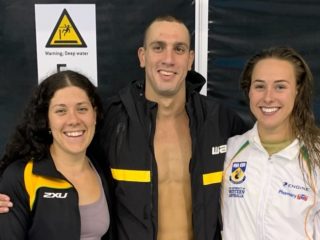 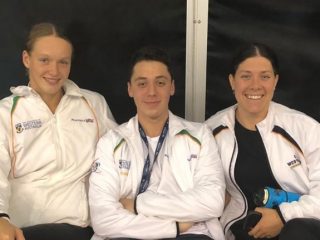 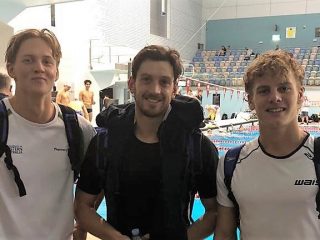 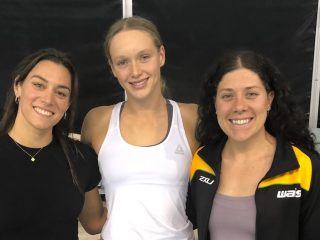 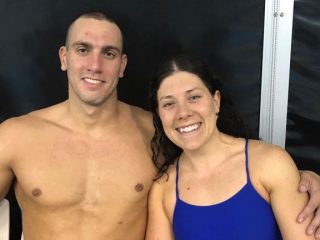