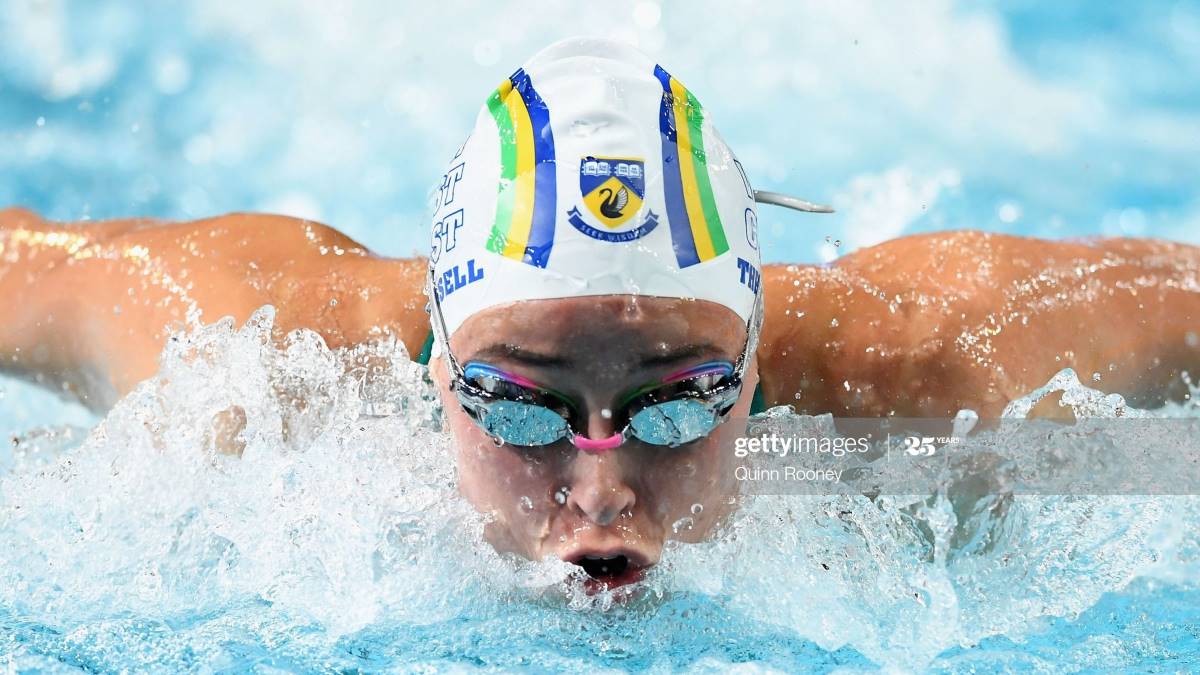 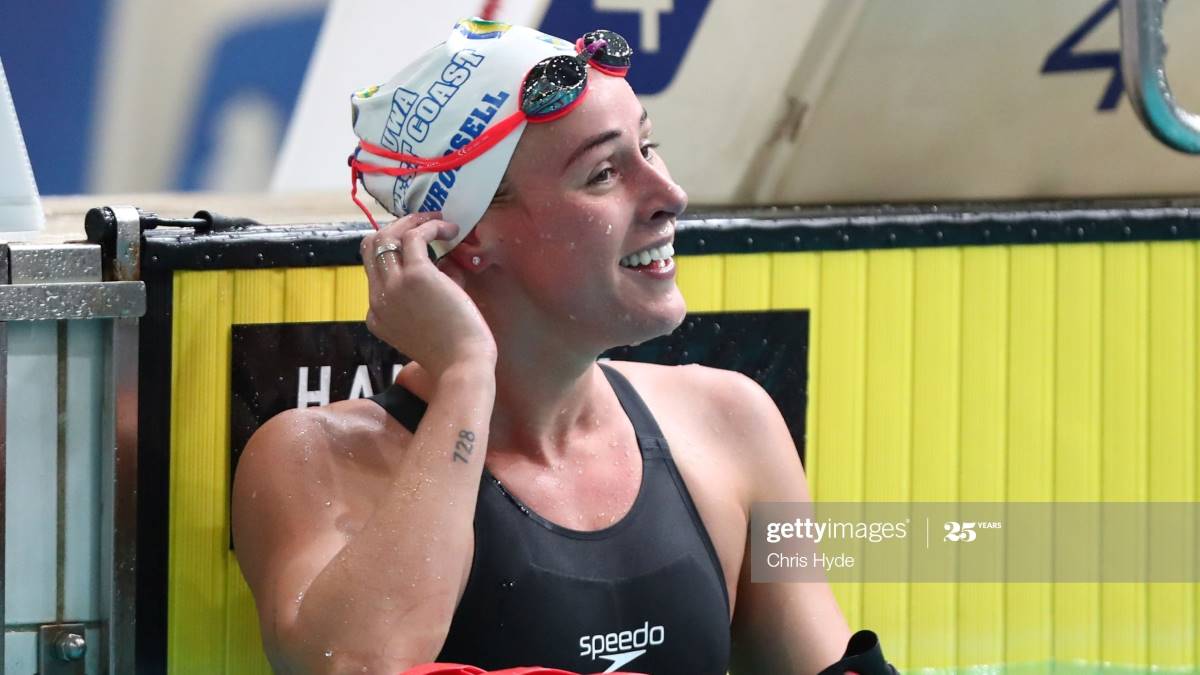 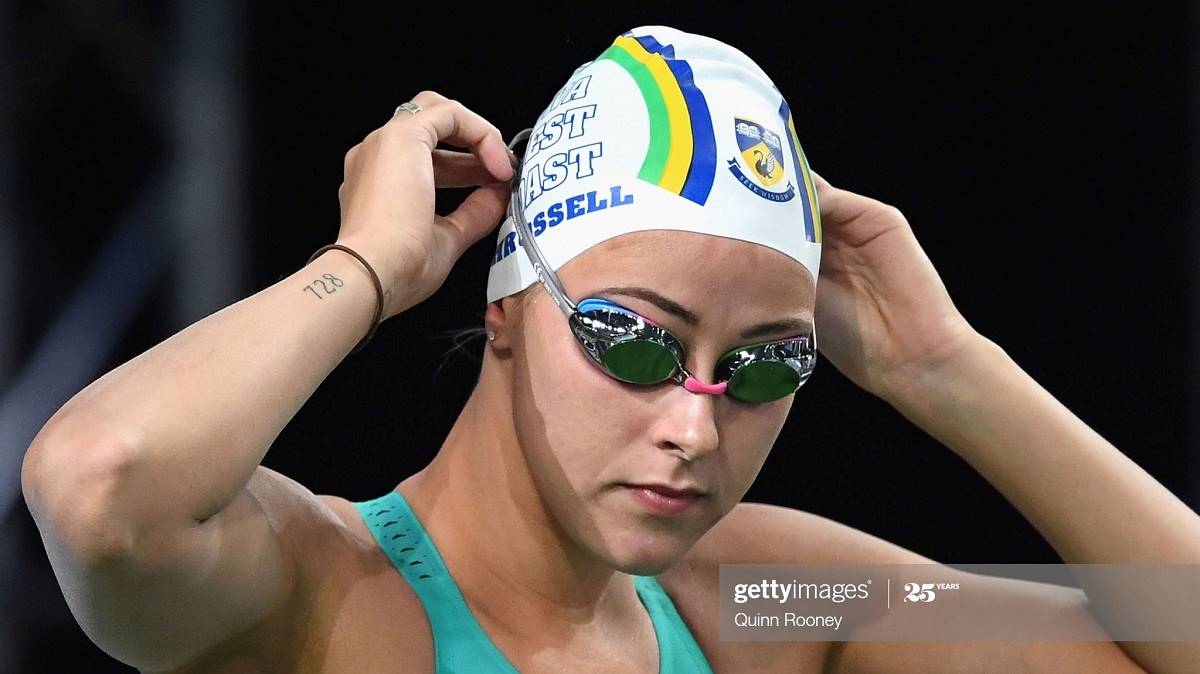 Ladies and Gentlemen, it is a great pleasure to announce the 2020 Lyn McClements Swimmer of the Year Medal winner is Brianna Throssell, from UWA-West Coast.

Under the careful guidance of her coach Michael Palfery, the pair had set ambitious goals for the 2019/20 season and went about them methodically starting with the 2019 Hancock Prospecting Swimming Trials.

Joining a strong representative from UWA-West Coast, Throssell jumpstarted her 2019 season claiming Gold in the 200m Butterfly and Silver in the 100m Butterfly, in an impressive 57.57. Throssell also placed 4th in the 200m Freestyle and 6th in the 100m Freestyle culminating in her selection as the sole WA representative in the 2019 Australian Dolphins Team to compete at the 2019 FINA World Championships.

The 2019 FINA World Championships was Throssell’s most successful international showing to date as she edged her name as one of the most elite female sprinters in the world. Individually, Throssell finished 5th in the 100m Butterfly in 57.09, a time that ranks her the 5th fastest Australian of all time. Additionally, Throssell represented Australia in the 50m Butterfly final and swam a strong heat in the 200m Butterfly making the tough decision to pull-out of the semi-final to focus on her heavy relay schedule.

Following the astronomical success of the World Championships, Throssell continued her domination on the international stage with an impressive showing at the Tokyo leg of the 2019 FINA World Cup series. Throssell claimed Gold in the 200m Freestyle, a silver in the 200m Butterfly just behind swimming sensation Katinka Hosszu and a bronze in the 100m Butterfly.

Throssell’s incredible achievements and talent were recognized by swimming fans across the world, allowing her to be selected to represent the DC Tridents in the debut season of the International Swimming League.

Locally, Throssell once again proved too strong for the WA swimmers, claiming her 7th Roy Hammond Trophy for the fastest Female 100m Freestyle at the 2020 Hancock Prospecting Western Australian Swimming Championships, touching home in an incredibly fast time of 54.90.

The 2019/20 season is Throssell’s fourth time winning the Lyn McClements Swimmer of the Year Medal, a feat that puts her ahead of Eamon Sullivan as the most successful Western Australian swimmer of all time.

Swimming WA would like to congratulate Brianna and her team on a fantastic 2019/20 season as well as the numerous other award winners from the 2020 Westpac Swimmer of the Year Awards.

With the announcement of the 2020 Lyn McClements Swimming of the Year Medal, the 2020 Westpac Swimmer of the Year Awards have now concluded. Swimming WA would like to congratulate all Members on a fantastic 12 months and thank all stakeholders who have continued to support the Association throughout this turbulent period. We look forward to seeing you around the pool or beach shortly as we aim for a stronger 2020/21 season.