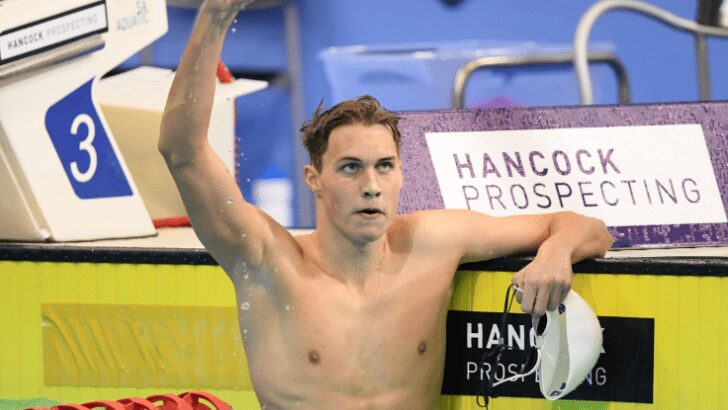 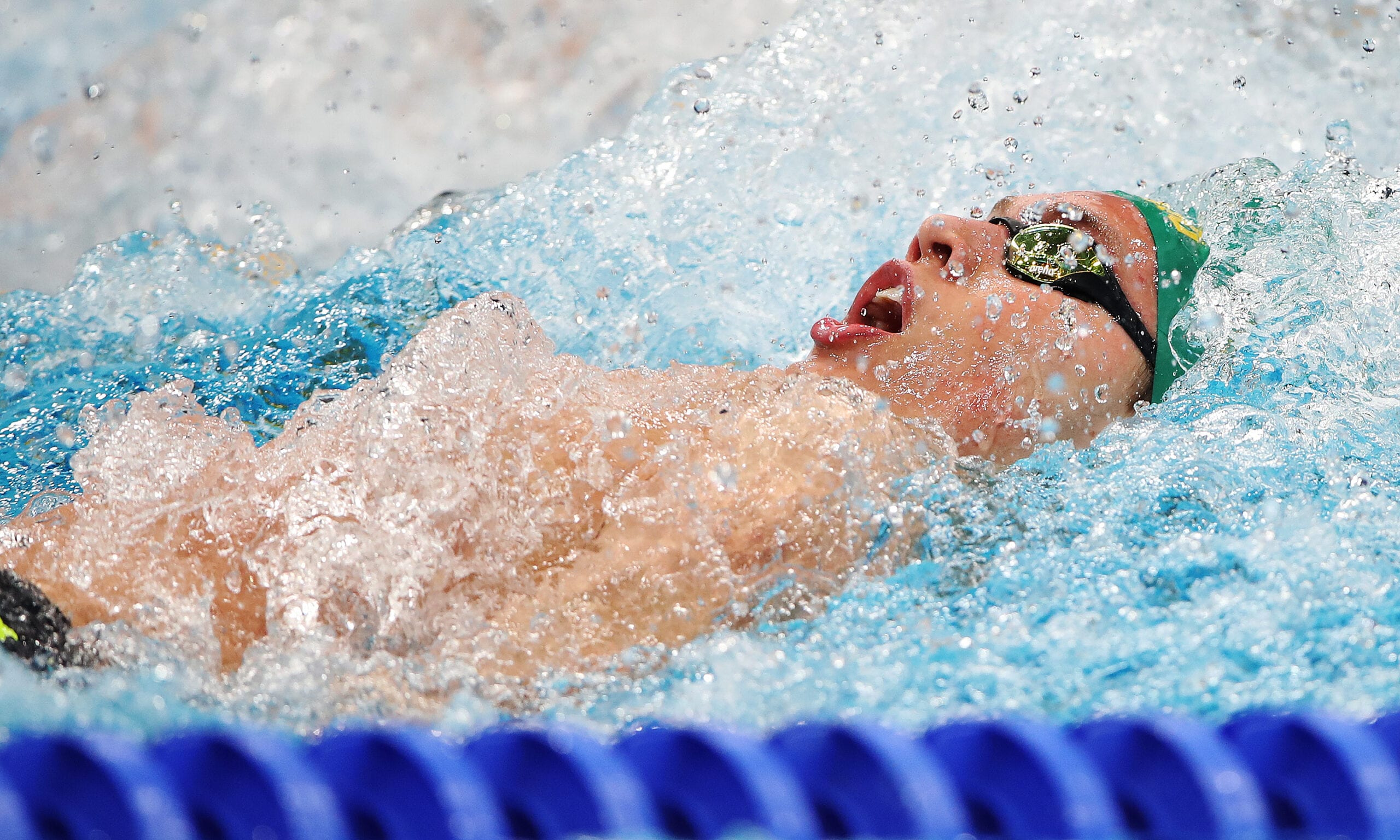 The Swimming WA Age Swimmer of the Year is awarded to the resident Western Australian swimmer, substantively aged between thirteen (13) years and eighteen (17) years (Female) and fourteen (14) years and eighteen (18) years (Male) who returns the most outstanding performance during the defined period (1 May to 30 April).

Joshua Edwards-Smith  has once again been named the Age Swimmer of the Year for 2020. After a stellar season which saw him represent Australia at the 2019 FINA World Junior Swimming Championships, Edwards-Smith has well and truly put his name forward as one of Australia’s most exciting up and comers.

Although a very promising season was cut short for Edwards-Smith and swimmers around Australia, the UWA-West Coast youngster was still able to perform on an extremely high level including lowering his 200m Backstroke National Record at the 2019 Queensland State Championships in December.

With the Tokyo 2021 Olympics looming, you can’t help but feel the excitement for Edwards-Smith as he aims to take the next step in his career and continue his fine form.